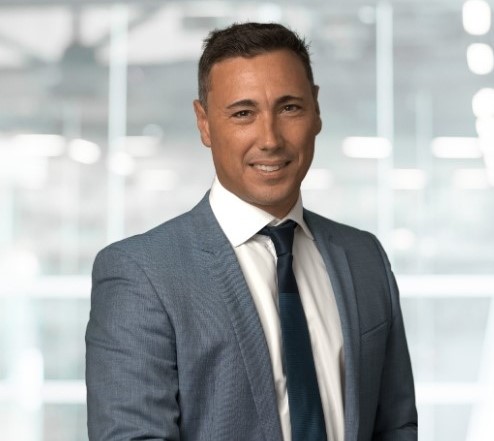 Richard was conferred his Doctorate of Laws at the University of Malta in 2008 and also holds a Bachelor Degree in Legal and Humanistic Studies and a Notary Public Diploma, with which he was conferred in 2005 and 2006 respectively. In 2007, he undertook and completed an internship with the European Court of Justice, Luxembourg. He is duly admitted by a warrant granted under the public seal of Malta to practice the profession of advocate in Malta and is duly certified by The Institute of Financial Services Practitioners in Malta as a Trust Law and Administration practitioner.

Richard has garnered more than 12 years’ hands-on experience in previous positions where Richard primarily focused on Company law and Corporate Finance transactions, Financial Services Regulation and Mergers and Acquisitions. He is currently engaged in his private legal practice where he is responsible, inter alia, for the firm’s financial services and corporate and commercial law practice.